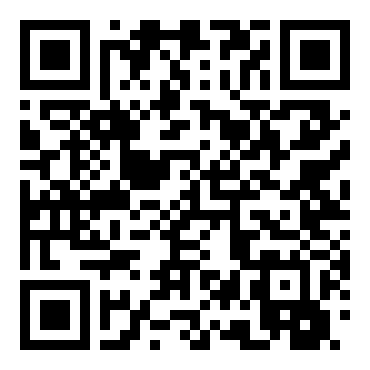 The Phu Khanh basin is a rifted continental margin basin that was formed by Paleogene rifting and subsequent post-rift subsidence. The basin is situated along the narrowest part of the Bien Dong Sea’s shelf and is characterized by a water depth ranging from a few tens of meters to abyssal depths towards the east. Oil and gas discovered from 2 wells 124- CMT-1X and 123-TH-1X are evident for approving petroleum system of the Phu Khanh basin. Besides structural play, non-structural play is also a potential reservoir. The Carbonates, Fans, Turbidities in the post-rift succession are prospective non-structural play. This play was formed in subsidence and sagging phase during the Miocene - Pliocene period as a resulted of increased sediment accumulation rates and transgression in the Phu Khanh Basin 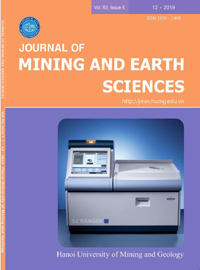 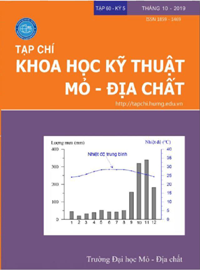 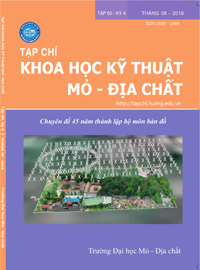 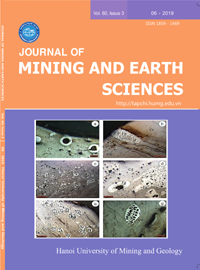 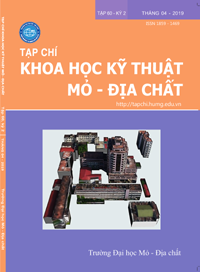 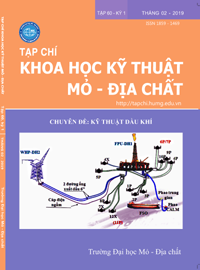 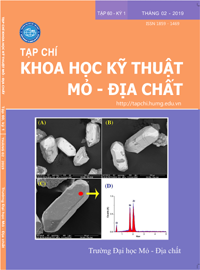